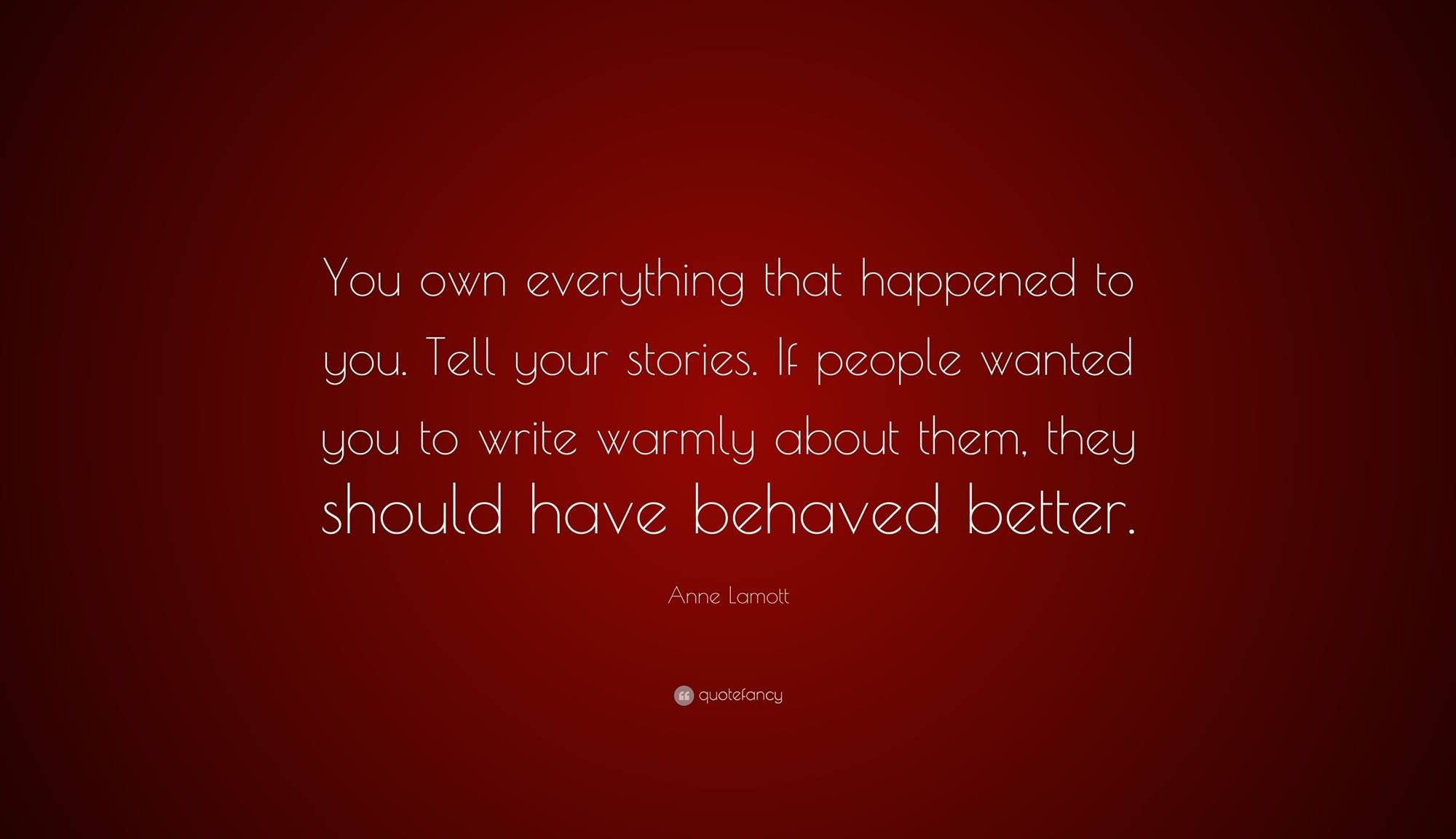 “What’s the hurry?  What’s the hurry?  If you’re both born again Christians and love the Lord, if you’ve kept yourself sexually pure, If you have harmony with both sets of parents and they say okay, what’s the hurry? At least wait for the approval of authorities in your life. Besides your parents, how about your friends? How about your grandparents? Get your grandparents’ approval, would you please?They want to give approval too. By the way, not too, not too off to say to you…It might be wise if some of you would pass it by your pastor. Remember, he’s the marriage doctor”   The Father
Wow! There’s so much to unpack here that I have to divide this into two parts.
The father/son family business cult that posed as a church had some strange views about the role of a pastor in your personal life. The dad often  stepped over the line, seeking to limit your ability to make your own decisions. He also had a habit of telling people’s personal business, confided to either him or one of his “counselors”, in his sermon illustrations.
He did this with our family, commenting on the way my son and daughter-in-law chose to get married.
My son and my daughter-in-law are about to celebrate their 17th wedding anniversary this month. They have two great kids as well as two fantastic cats. Whenever I listen with my ear against their wall, I hear nothing but bliss. Their marriage has always been a success. They’ve weathered no relationship storms.
The two of them followed all the dad-made church rules. First, they were adults. My son had his own apartment. Nevertheless, he came to Liz and I to ask our blessing in marrying Catherine. Our advice was to do it before she could change her mind. She was then, and still is today, about the most perfect woman he could ever find.
They were both “born again” Christians. That’s a term I no longer use, but it describes them accurately in that Christian world. Ross Jr’s grandfather was crazy about Catherine. He certainly approved. Their friends felt the same.
Ross and Catherine took the expected church counseling and got no “red flags.” They were never once counselled to delay. They told the counselor that they thought they would like to, one day, hop on a flight to Las Vegas and get married. No family, no friends, just them and God. So, that’s what they did.
We knew they were going. We fully supported this marital adventure. The moment they left the chapel, Catherine called us. “Woo Hoo, we’re married,” she yelled into the phone.
And. of course, that’s when the dad got silly. We told the church secretary and she wanted to put it into the bulletin. But the dad/pastor wouldn’t allow it. Why? Ross had not told him. So, he wasn’t sure it was true! Then, Catherine and Ross came back from their honeymoon and he still wouldn’t announce it in the bulletin. Instead, with a smile, he slapped Ross in the face. He pretended it was a joke but the real intention was clear.
The thing that ultimately allowed him to acknowledge the wedding was when we had a reception at a local restaurant. We rented a private room and allowed him to perform a mock wedding. Now he felt better. He put the announcement in the bulletin without the real wedding date and he spoke from the pulpit as though the re-enactment was the real wedding. So, in his tight mind, he got his way. Nothing happened until he said it did.
A few Sundays after, he snuck in his true feelings as he asked, “What’s The Hurry?”