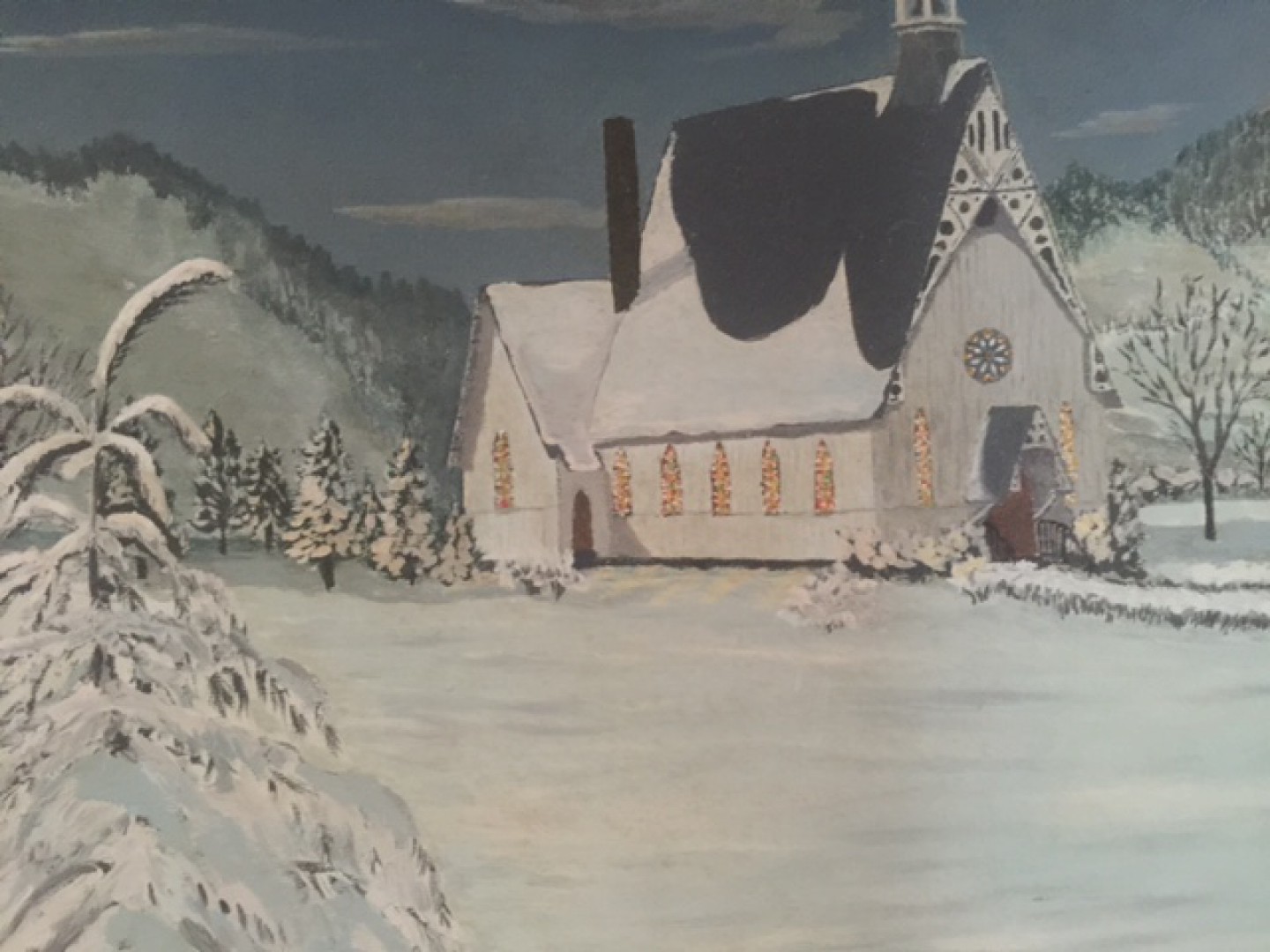 He proposed another parable to them. “The kingdom of heaven is like a mustard seed that a person took and sowed in a field. It is the smallest of all the seeds, yet when full-grown it is the largest of plants. It becomes a large bush, and the ‘birds of the sky come and dwell in its branches.”

As the middle east continues to be a troubled, unsafe place, thousands of Syrian immigrants pour into Europe daily. Estimates place the number of displaced people at nearly 400,000. We’ve seen the pictures and heard the stories. The photograph of the three year old who drowned on his way toward hope is burned into our minds. Although the wealthy Gulf States have displayed amazing lack of compassion for their Islamic brethren, Europe is responding to the crisis with kindness and care. Germany has set itself at the center of the gracious acceptance of these displaced people. At this point, though, the crisis shows no signs of abating.

The Pope has called for each Catholic parish in Europe to take as many refugees as possible. He has extended the compassionate arm of Jesus Christ toward these afflicted people and welcomed them. It is, he reminds us, our duty as Christians. More than that, it is our great calling. We are to love the world and to love our neighbor in Jesus’ name. It is an honor to do so, regardless of the personal costs. The disciple James advises us of our responsibility on this. He writes, “What good is it, my brothers, if someone says he has faith but does not have works? Can that faith save him?  If a brother or sister is poorly clothed and lacking in daily food,  and one of you says to them, “Go in peace, be warmed and filled,” without giving them the things needed for the body, what goo is that? So also faith by itself, if it does not have works, is dead.”

Quite a few Christians, Catholic and Protestants alike, have questioned this call. Some think it isn’t safe to do this. They worry that terrorists will slip into our society, arriving as refugees. I have heard others say that, being the same nationality as our enemies, they should be left to suffer and to perish in this horrible predicament. This may even seem to be the sensible thing to do if we are afraid of those nations. Some say that they would prefer to protect what they have and let this poor mass of humans find it’s own way through. But this solution is political expediency, not religion.  But it isn’t a following of the calling given to us by our Lord. Our religion, if co-opted by fear and hatred, is no religion at all.  And, if we turn to our faith only when we’ve exhausted “reasonable” options, we’ve only a comforting philosophy. Not a faith. We pollute our faith when we fold politics into it. Combining those ingredients ruin the recipe. Religion plus politics equals politics.

Let’s look at the parable of the Good Samaritan. This is one of the most famous parables of Jesus. People with absolutely no connection to faith have all heard of it. A certain man went down the very dangerous Jericho Road. On the way, he was mugged. The muggers beat him very severely, robbed him and left him for dead by the side of the road. His own people, a priest and a Levite, passed him by. They were in a position to help. As religious people, you would reasonably expect that they would. But, they didn’t. It took a Samaritan, in this situation the enemy, who gave the comfort. This stranger, this enemy, went out of his way. He cleansed the wounds, he brought him to an inn, and covered all the expenses.

Well, it isn’t a very big stretch to apply this parable to the immigration crisis. The influx of immigrants is represented by the man beaten on the roadside. The priest and the Levite are the Persian Gulf nations who will not help. And we? We have the opportunity to be the Samaritan. We shouldn’t wish to play the role of the Levite.

It makes sense not to help. It’s safer. It feeds into our anger and revenge instincts. It’s the easy choice to make. But it isn’t what we are called to do.

Through the centuries the Church has handled difficult situations with supernatural bravery. Are we always delivered in the way that Daniel was delivered from the lion? No. We are not. But brave Christians have preserved and advanced the faith through the years. Tertullian wrote “the blood of martyrs is the seed of the Church.”

Recent events in Paris have made this a harder choice. And, it has place a solemn burden on our government to thoroughly vet refugees.  Maybe there will be terrorists hidden within the masses who seek asylum. But, if something horrible happens, it will have happened while we were doing good. While we were serving the Lord. While we were loving our enemies and washing their feet.

The parable tells us that the mustard seed is one of the smallest of all seeds. And Jesus says it is an example of our faith. And to follow that illustration, it’s fair to say that our faith, when it is fully grown, should be expansive. It should be welcoming. The birds of the air and the people of all nations should find the mustard tree of our faith to be a safe harbor from the harsh reality of this world. They should find comfort in our branches and stability in our rooting. This is our calling.

One Reply to “Syrians, Samaritans and Mustard Seeds”